Organisers of Big Brother Naija, BBNaija has apologised for the delay in the launch of season 6.

The sixth edition of the popular reality show was expected to launch at 7pm on Saturday.

However, viewers have been glued to their TV sets with no launch in sight.

Organisers on Channel 198 blamed technical problems for the issue.

It’s terse statement on the Channel reads: “ We are currently experiencing technical problems, Big Brother will start later than schedule.” 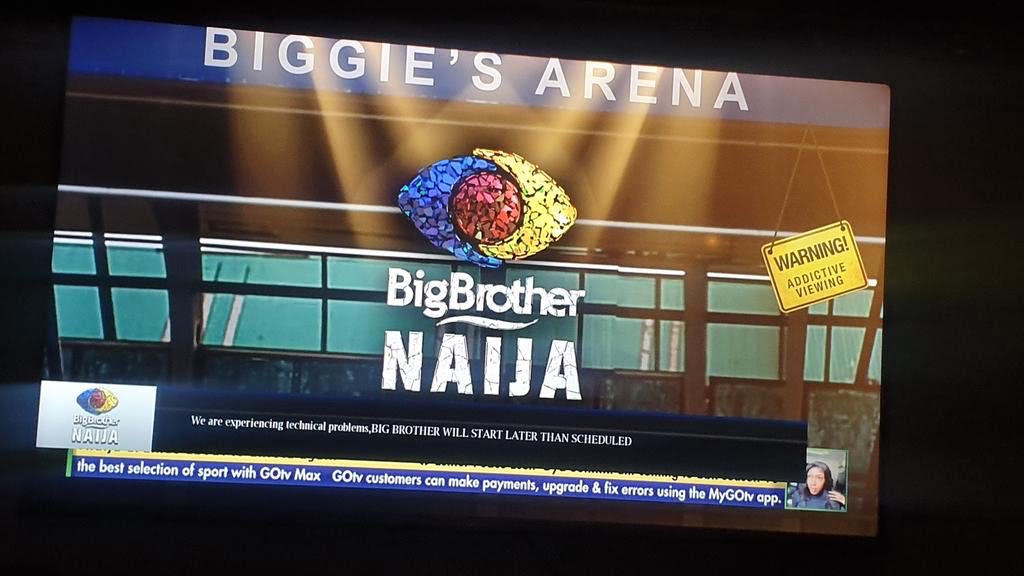