The other day I watched a YouTube video of a man throwing a grenade into an ATM, “for science.” It’s the kind of mindless fluff that’s perfect for YouTube, but it did have quite a lot of buildup when all I wanted to see was a grey box go boom. A new feature might help you find the good part of any video, if you can stomach reading the comments section.

Today Google added notice of a new timed comment system that’s currently in the testing process on Android and iOS. Commenters will be able to link their comments to a specific section of the video, allowing you to click and instantly load it up. Unfortunately, it looks like the group Google is testing with is very small indeed: no one on the AP team has managed to try it out. (The image above is a mockup.)

If you’re lucky enough to get the chance to try it out, you’ll find it in the Sort button in the comments section, here:

Timed comments are similar to the replayed chat section on YouTube Live videos when played back as video on demand, a more complex version of a simple timestamp. SoundCloud also has a similar feature, showing small tick marks on the scrobble bar to indicate where commenters tied their comments to a specific part of a song. 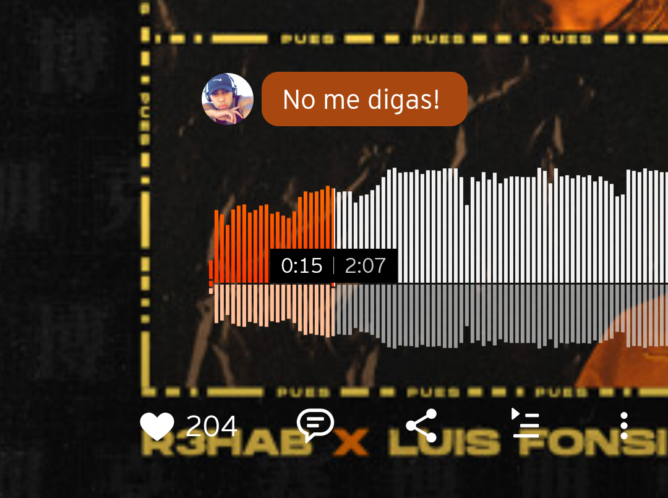 Whether this will make it to more mobile users, or YouTube on the web, we couldn’t say: it’s kind of a toss-up which of these features YouTube keeps and which it throws away.

It appears that, instead of enabling timed comments for some specific users, Google is enabling it for specific videos instead. We were tipped to one such video, this Transformers action figure review, and it seems to be working on the general YouTube for Android app:

The timed comments view is available when sorting comments on Android, but I was unable to reproduce it on my iPad’s YouTube app, despite Google’s initial announcement of iOS support. If you see any other videos for which the “Timed Beta” comment view is available, let us know!

Google Chrome for Linux is getting DNS-over-HTTPS, but there’s a catch

What happens if you don’t agree