Villarreal relieved after being given more preparation for Europa League final against Man United as LaLiga makes U-turn on game with Real Madrid.. after TV companies had initially prioritised Eurovision!

Manchester United‘s Europa League final opponents Villarreal enjoyed a victory on Monday after organisers LaLiga gave in to their request to move their final game of the season against Real Madrid, after initially turning it down due to the Eurovision Song Contest.

Villarreal were up in arms late on Sunday after their final league game was pencilled in to take place the following Sunday, meaning they would have had barely three days to prepare for their first ever European final on May 26.

Villareal’s game with Real Madrid is crucial in the Spanish title race and must be held at the same time as leaders’ Atletico Madrid‘s game at Real Valladolid. 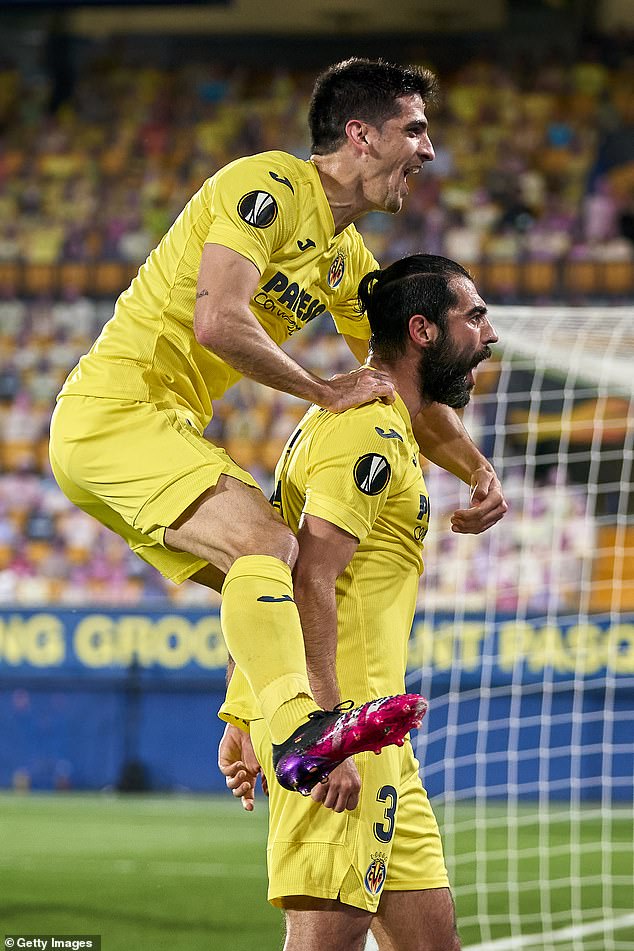 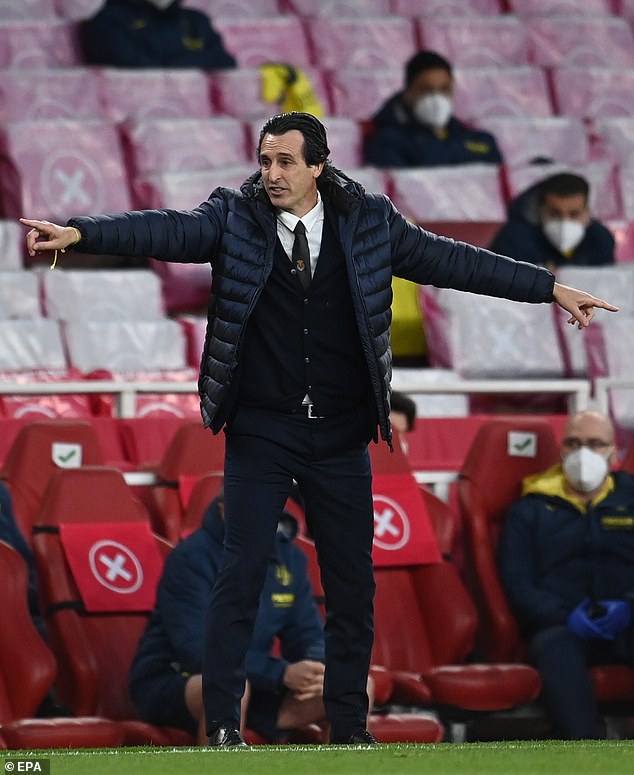 Villarreal had spent the last week asking for the two matches to be played on Saturday, with coach Unai Emery talking of the importance of his side getting enough rest ahead of the game against Man United, only for LaLiga to say no.

The decision provoked anger among Villarreal players such as Dani Parejo, who said ‘I wish Spanish football would row in the same direction’.

Club delegate Fernando Roig Negueroles was particularly furious, claiming that his side’s needs were being ignored because Spanish television companies, who have a huge say in what time matches are played, were keen to avoid a clash with the Eurovision Song Contest.

The Eurovision, which is being held next Saturday in Rotterdam after being cancelled last year due to the coronavirus pandemic, is a huge pull for television audiences in Spain and often leads to battles between clubs and organisers, such as when the 2012 Copa del Rey final between Barcelona and Athletic Bilbao was held on a Friday night.

But organisers decided to back Unai Emery’s side by doing a U-turn on Monday, announcing the bulk of the final games of the campaign would indeed take place on Saturday. 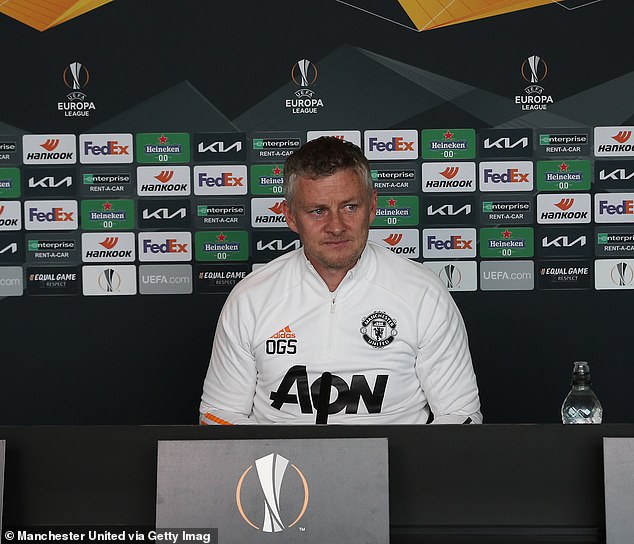 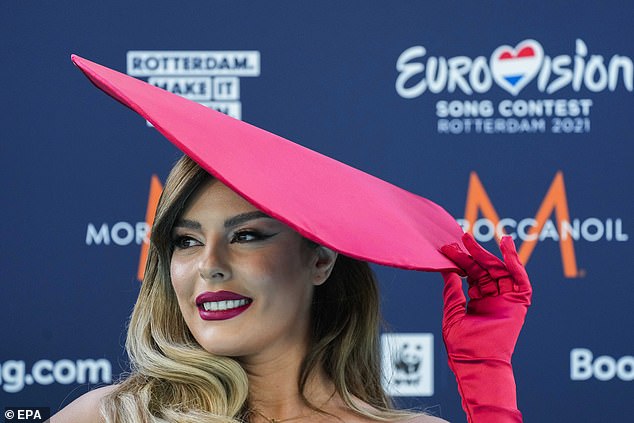 Villarreal’s game at Real Madrid will be held before Eurovision, which is a big draw in Spain

Spaniards who want to watch Eurovision and the thrilling final day of the season will also be pleased with the move, as the games kick of at 1700 BST and will finish an hour before the Eurovision final begins at 2000 BST.

Man United will be less happy, though, as they now have 24 hours less than Villarreal to prepare for the final, with their last Premier League game of the season  away to Wolves taking place on Sunday.

World leaders are meeting at the international COP26 climate talks in Glasgow in November, where they will discuss how to