Twitter has been aggressively restricting access to third-party mobile apps, frustrating users by pushing them onto the company’s branded version. But at least they’ve kept working on it, if not as fast as some would like. Case in point: the annoying image crop on the timeline is going away, making it easier to see vertically-oriented images without an extra tap.

Twitter made the announcement in a tweet, naturally, saying that the new version of the behavior will be popping up on Android and iOS “over the next few weeks.” It also said that the new expanded view for attached images is in testing, so it’s not assured that this feature will be permanent, or even visible to all users of the Twitter app. I just tried it on the latest alpha from APK Mirror—no dice. 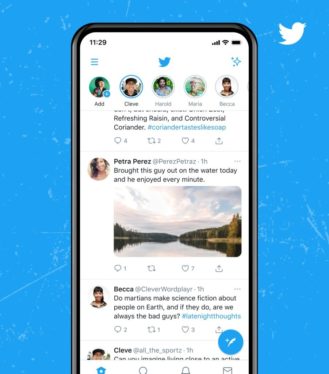 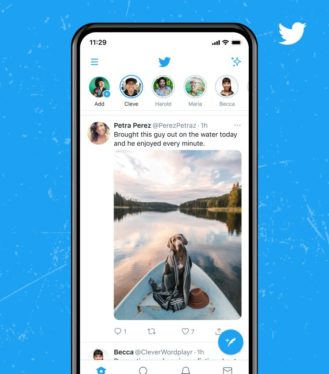 Single images attached to tweets, before (left) and after the format change.

The service went on to say that it’s testing an option for high-quality image uploads, allowing resolutions of up to 4K. This is something we’ve already seen, active in at least some beta versions of the app. It’s a much-welcome change, as Twitter notoriously compresses image and video quality across its network.

A new kind of surprise: show off more of your pic when you Tweet a single image.

Now available to everyone on Android and iOS –– how your image looks in the Tweet composer is how it will look on the timeline. https://t.co/GTD4JGVXmY pic.twitter.com/u5X2kc8dzO

And here are a few examples from my own feed:

This should be available to everyone on the official Android Twitter app.[/udpate]