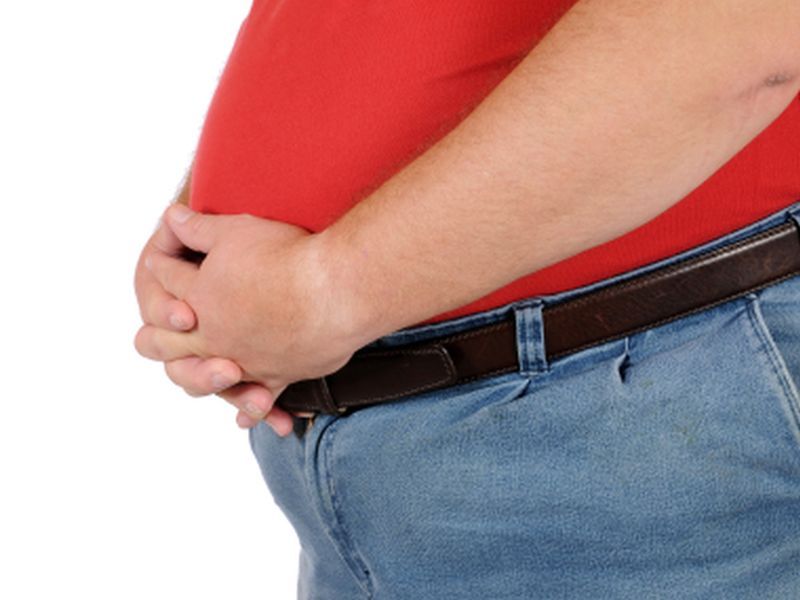 The younger people are when they develop type 2 diabetes, the higher their risk of dementia later in life, a new study suggests.

Many studies have pointed to links between diabetes and higher dementia risk. Experts say it’s likely because diabetes can harm the brain in a number of ways.

Now, the new findings suggest that younger people with diabetes may be at particular risk down the road.

That may simply be because they’ve lived with diabetes for years.

“Younger age at onset of diabetes implies longer duration, which allows all the adverse effects of diabetes to develop over a longer period,” said senior researcher Archana Singh-Manoux. She is a research professor with the University of Paris and the French national health institute INSERM.

Type 2 diabetes arises when the body loses sensitivity to insulin, a hormone that regulates blood sugar. That causes chronically high blood sugar, which over time can damage both large and small blood vessels throughout the body.

Those effects, which may impair blood flow to the brain, are one reason why diabetes is linked to dementia, Singh-Manoux said.

She also pointed to other potential pathways: Insulin plays a role in brain function, and diabetes may hinder it from doing its job. Meanwhile, diabetes treatment can cause frequent episodes of low blood sugar, which over long periods may also harm the brain, Singh-Manoux said.

The findings, published April 27 in the Journal of the American Medical Association, have broad public health implications.

In the United States alone, more than 34 million people have diabetes, with the vast majority having type 2, according to the American Diabetes Association.

At one time, type 2 diabetes was a disease of older adults. But with the ever-growing prevalence of obesity — a major risk factor for type 2 diabetes — the disease is increasingly being diagnosed in young people.

“The prevalence of diabetes continues to increase,” Singh-Manoux said, “and the age at onset is getting younger and younger.”

That means more people will be living longer with diabetes, and they will be vulnerable to the disease’s complications. It’s already known that the younger people are when diabetes arises, the greater their risk of heart disease, stroke and premature death, Singh-Manoux said.

This study adds dementia to that list, she said.

The research included over 10,000 adults in the United Kingdom who were between the ages of 35 and 55 at the outset, in the 1980s. Over the next three decades, 1,710 people developed type 2 diabetes, while 639 were diagnosed with dementia.

At age 70, people who’d developed diabetes within the past five years were at no greater dementia risk than people without diabetes.

But those who’d been diagnosed more than 10 years prior showed a doubling in their dementia risk. Their actual rate of the brain disease was 18 cases per 1,000 people each year, versus about nine cases per 1,000 among diabetes-free adults.

Overall, dementia risk at age 70 rose 24% for every five years people had been living with diabetes.

That is not a surprising finding, according to Dr. Medha Munshi, who directs the geriatrics diabetes program at Joslin Diabetes Center, in Boston.

On the other hand, Munshi said, there is “some reassurance” in the lack of extra risk among older people more recently diagnosed with diabetes.

The question is, can younger diabetes patients curb their dementia risk by gaining better control of their blood sugar?

Other studies, Singh-Manoux said, have found that people with well-controlled diabetes have slower mental decline than those with poor control. And in this study, she noted, dementia risk was particularly high among diabetes patients who also developed heart disease.

“People in their 40s and 50s aren’t usually worried about dementia,” she said. “But this is the time to try to prevent it.”

Diabetes control often means taking medication or insulin, along with diet changes and regular exercise — both of which, Munshi noted, can have numerous long-range health benefits.

“What we do in younger and middle age will change how we end up in older age,” she said.

The American Diabetes Association has more on managing type 2 diabetes.

New Insights Into Cause of ALS

Israel Offers COVID Booster Shots to Anyone Over 60

Manny Pacquiao says he will run for Philippine presidency in 2022