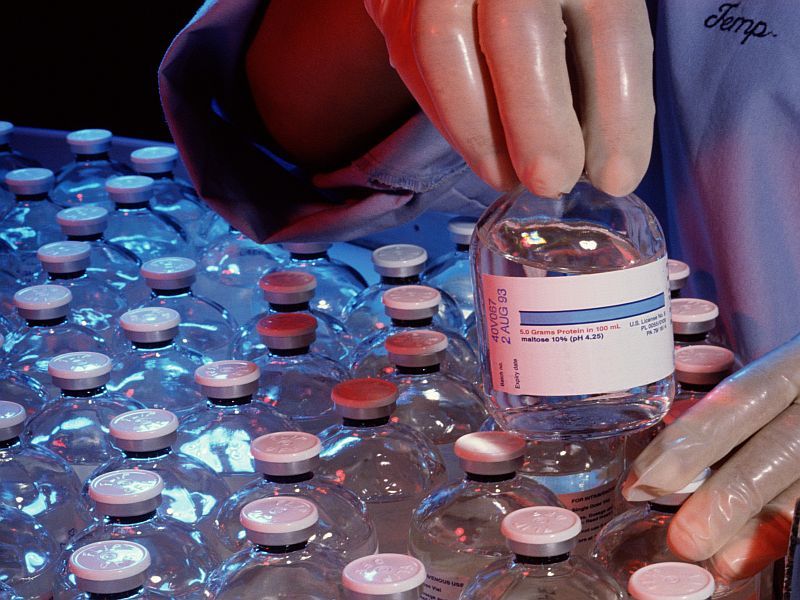 Many Americans are fine with donating at least some COVID-19 vaccines to less wealthy nations, but that support varies between different groups, a new poll finds.

Recent estimates show that wealthy countries — which have just one-fifth of the world’s adult population — have bought more than half of the world’s total vaccine doses, leaving less for low- and middle-income countries.

To find out what Americans think of donating some of the U.S. vaccine stockpile to poorer nations, Virginia Commonwealth University (VCU) researchers surveyed 788 adults.

Older respondents were less likely to support larger vaccine donations and more likely to want to wait until all Americans who want the vaccine have received it.

“We know that while COVID affects everybody, the majority of the people who die from it are people who are older. So this finding may reflect that vulnerability,” study author Jeanine Guidry said in a university news release. She is an assistant professor in VCU’s Richard T. Robertson School of Media and Culture.

Meanwhile, respondents who identified as Democrats were more likely than Republicans to endorse larger and faster vaccine donations to other countries.

People without health insurance were less likely to support donations, and more likely to want to wait until all Americans who want a vaccine have received it.

People who rated higher on the “social dominance orientation” scale were less likely to support higher levels of vaccine donations and also more likely to want to wait until all in the United States who want the vaccine have received it.

Social dominance orientation is a personality trait in which a person supports social hierarchy and believes that their group is superior to others.

“Despite some of the differences we observed with respect to age, party affiliation or social dominance, it is encouraging that, for the most part, there was a majority support for donating as much as 10% of vaccines we have available in the U.S. to other countries,” said study co-author Bernard Fuemmeler, a professor in the department of health behavior and policy at VCU.

“Despite some hesitancy among a minority of the sample, many we surveyed recognized the importance of closing the gap,” he said in the release. “Policymakers should be encouraged that proposals to donate the vaccine will be met with acceptance.”

The U.S. Centers for Disease Control and Prevention has more on COVID-19 vaccines.