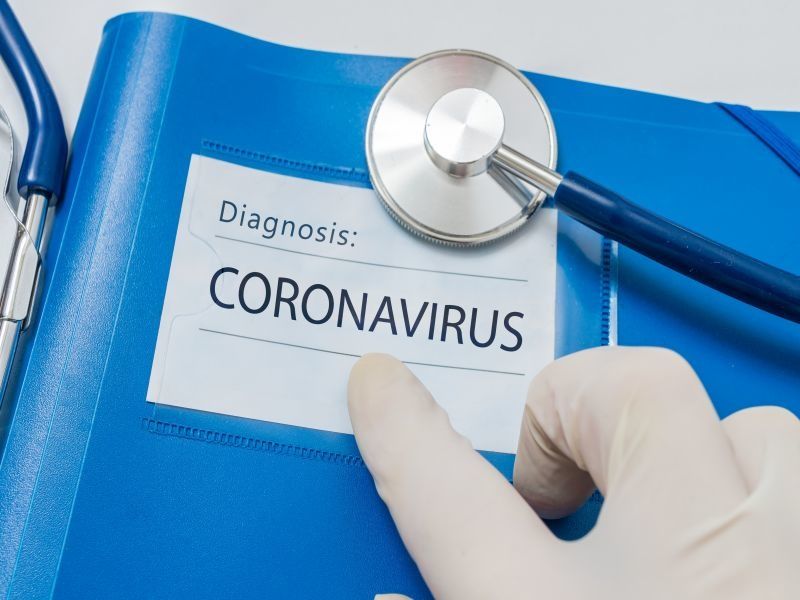 The faster-spreading COVID-19 variant first detected in the United Kingdom is on its way to becoming the dominant form of the virus in the United States.

A new study found that the B.1.1.7 variant is being detected in an increasing proportion of SARS-CoV-2 samples and is 40% to 50% more transmissible than versions of the virus that were previously dominant.

Together with previous research showing that the B.1.1.7 variant may be about 50% more deadly, the new findings suggest that the United States could have more COVID-19 cases and deaths than previously expected, according to the authors of the study, published March 31 in the journal Cell.

“B.1.1.7 rapidly became the dominant SARS-CoV-2 variant in the U.K. and other countries after its emergence late last year, and the U.S. is now on a similar trajectory,” said study co-senior author Kristian Andersen. He’s director of Infectious Disease Genomics at the Scripps Research Translational Research Institute in La Jolla, Calif.

“We need immediate and decisive action to minimize COVID-19 morbidity and mortality,” Andersen added in a Scripps news release.

“B.1.1.7 has a doubling rate of a little over a week and an increased transmission rate of 40%-50%, which means it could have a meaningful impact on public health,” study co-senior author William Lee, vice president of science at Helix, which provides PCR-based COVID-19 testing to organizations across the United States.

“It is critical that we continue to monitor the spread of this and other emerging variants, but our current level of surveillance is inadequate and lags behind that of other countries,” Lee said in the release. “We need a more comprehensive national SARS-CoV-2 genomics surveillance program to address this.”

There is no evidence yet that the B.1.1.7 variant is resistant to COVID-19 vaccines, but public health officials fear its higher rate of spread will significantly worsen the pandemic before it can be halted by vaccines.

The B.1.1.7 variant emerged in southern England last year and has since become the dominant variant there. The first evidence of the variant in the United States was confirmed in California in December.

The researchers found that the B.1.1.7 variant has been introduced to the United States multiple times since at least late November 2020, especially in California and during periods when there was increased travel, including Thanksgiving week.

The U.S. Centers for Disease Control and Prevention has more on COVID-19 variants.

After Testing Fell During Pandemic, Is a Surge in STDs Ahead?

California Students Could Be Back in Classrooms by April

Why Do Dogs Bark & Bite? Fear May Be Key