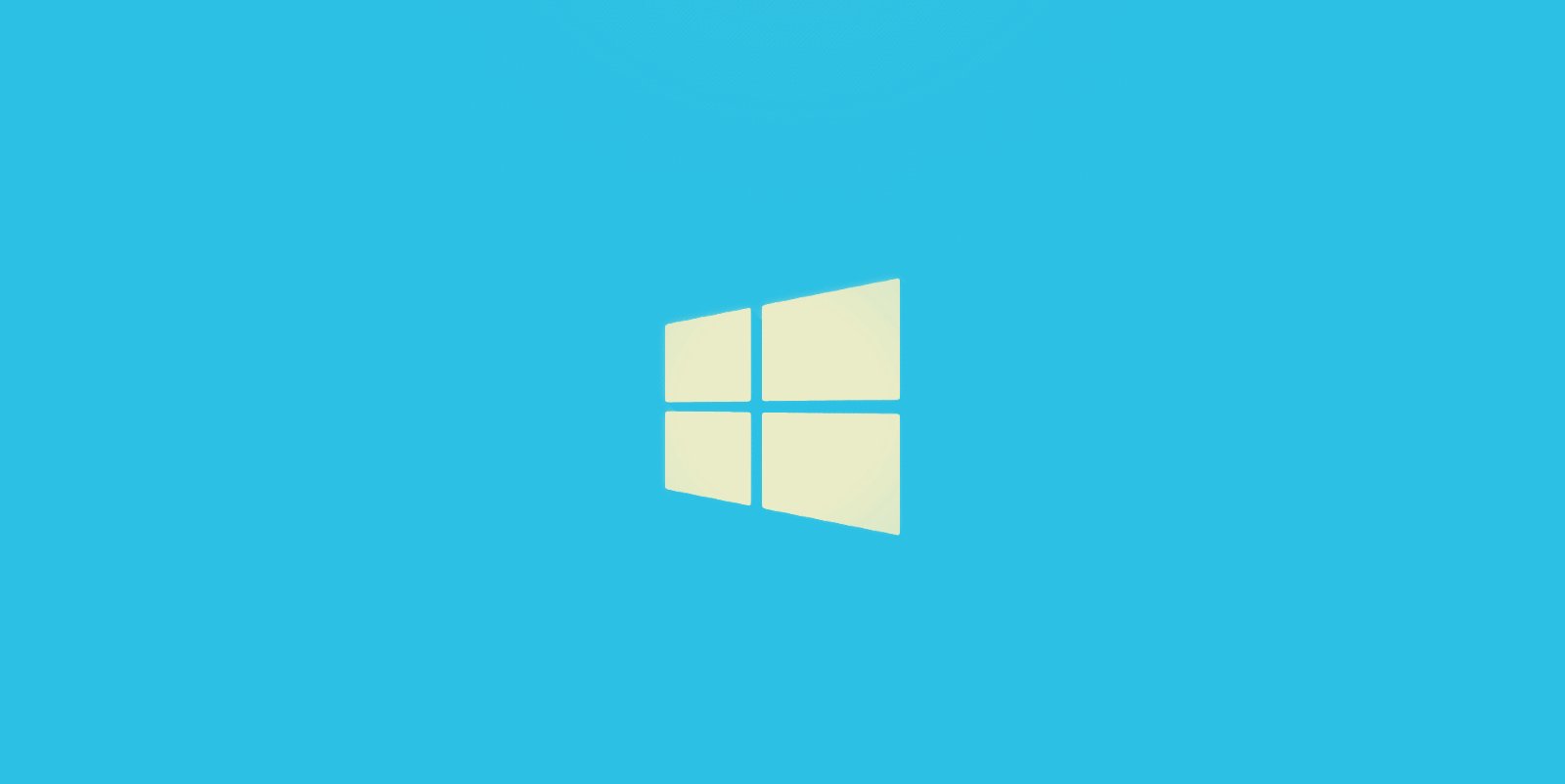 This release will also bring Secured-core to Windows Server for added protection against a wide range of threats for systems running workloads on Windows Server 2022.

Secured-core PCs come as a solution for the number of increasing firmware vulnerabilities that attackers can exploit to bypass a Windows machine’s Secure Boot and the lack of visibility at the firmware level present in today’s endpoint security solutions.

Built-in protection capabilities designed to defend users against threats (both state-sponsored hacking attacks and commodity malware) abusing firmware and driver security flaws are included with all Secured-core PCs since October 2019.

They can also defend users against malware designed to take advantage of driver security flaws to disable security solutions.

Secured-core PCs built by Microsoft in collaboration with OEM partners and silicon vendors protect users against such attacks by following these requirements:

All Secured-core PCs follow these provisions to boot securely, protect themselves from firmware security bugs, shield the OS from attacks, prevent unauthorized access, and secure users’ identity and domain credentials.

The new device label is no in public preview within the Azure Certified Device program after previously being announced for Windows enterprise devices.

“As part of this requirement, devices will have Azure Defender for IoT built-in.”

The Gmail-enhancing superpower you didn’t know you needed