Back to Budapest! Liverpool and RB Leipzig ‘likely to return to Hungarian capital for Champions League last-16 second leg’ with German side unable to play at Anfield because they would have to quarantine upon their return

By Max Winters For Mailonline

Liverpool and RB Leipzig are reportedly set to return to Budapest for the second leg of their Champions League last-16 tie.

The Reds and their Bundesliga opponents met on neutral territory in the Hungarian capital last month after Germany‘s coronavirus rules prevented Jurgen Klopp’s side from entering the country.

Leipzig have since been informed they would have to enter 10 days of quarantine upon their return to Germany if they were to travel to Merseyside to play the second leg and that led UEFA to consider moving the tie away from Anfield. 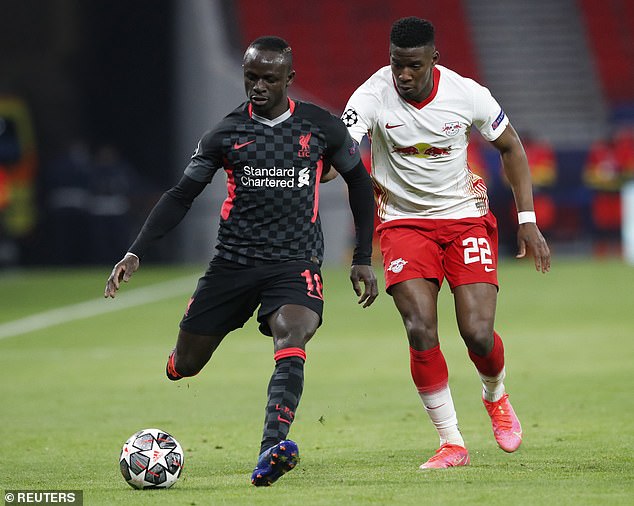 Now, according to The Times, the game is likely to be moved to the Puskas Arena in Budapest once again when they meet on March 10.

Liverpool hold a 2-0 lead going into the second leg after goals from Mohamed Salah and Sadio Mane in the first meeting.

UEFA reportedly considered various other venues for the second leg, including the Feyenoord Stadium in Rotterdam which was later blocked by the Dutch government.

Italy’s Stadio Friuli, home to Udinese, was another possibility while other venues in Cyprus and Romania were deemed unwise because it is a longer flight than the trip to Budapest. 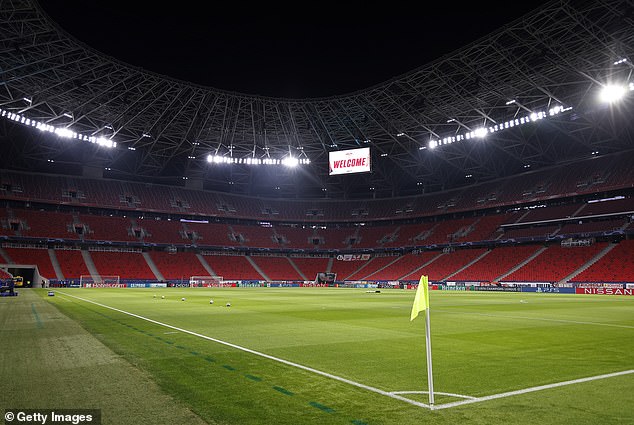 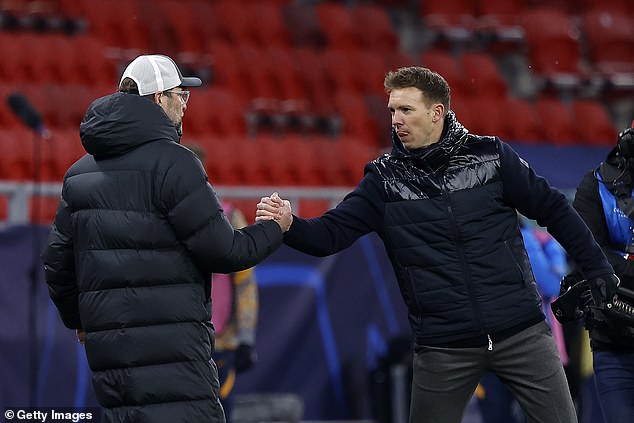 Germany’s current travel restrictions are due to be reviewed on Friday and the rules would need to be relaxed by the Government for Anfield to have any chance of hosting the game.

It means Liverpool will have to give up home advantage but neutral venues have been used frequently in the latter stages of European competition so far.

Manchester United and Arsenal both played on neutral grounds in their Europa League last-32 ties with Ole Gunnar Solskjaer’s men playing Real Sociedad in Turin and the Gunners playing Benfica in Rome and Piraeus.