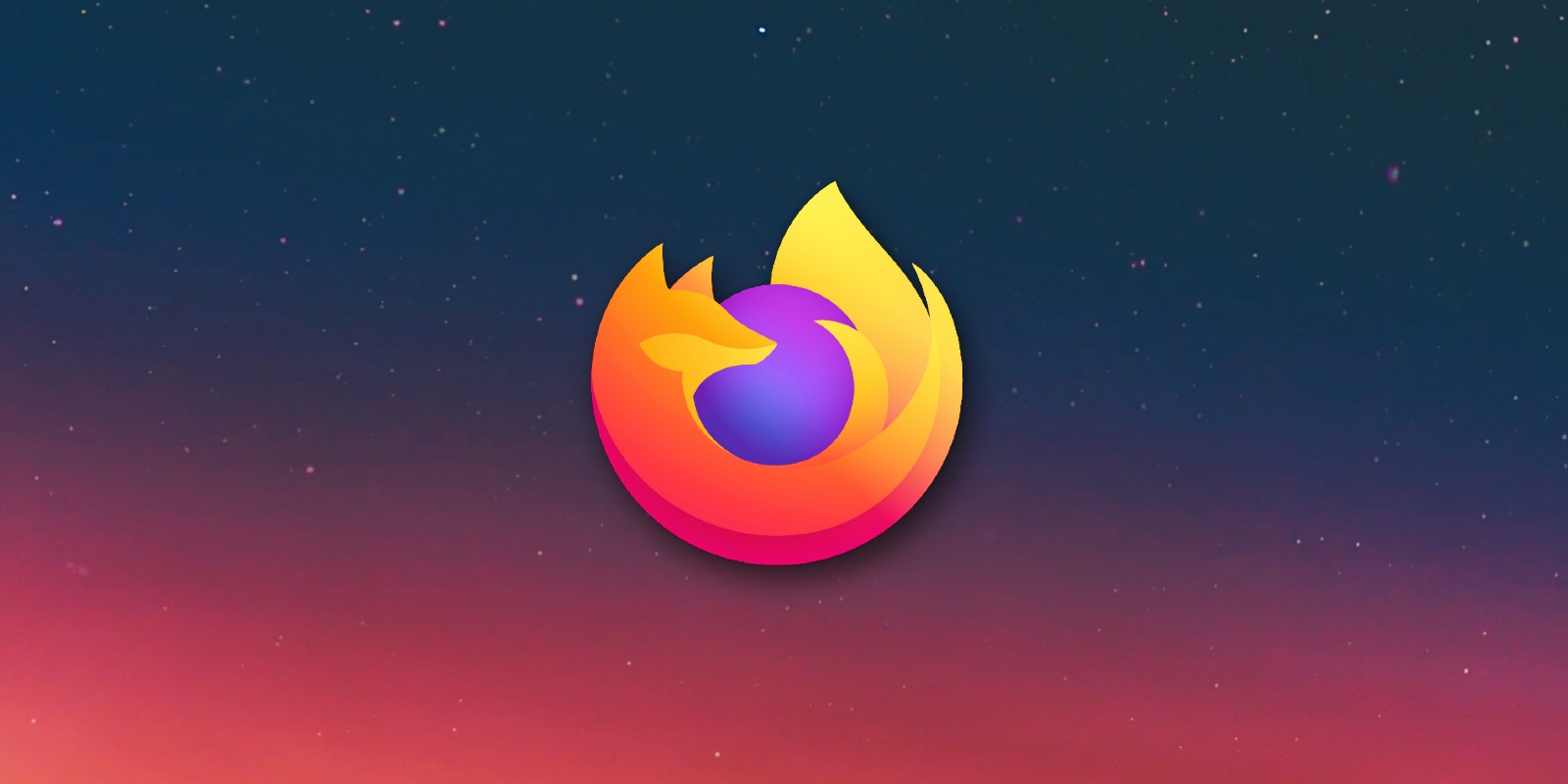 Mozilla Firefox 86 was released today with Total Cookie Protection, a new privacy feature that prevents web trackers from keeping tabs on your activity while browsing the web.

Windows, Mac, and Linux desktop users can upgrade to Firefox 86 from Options -> Help -> About Firefox. Firefox will automatically check for the new update and will install it if available.

With the release of Firefox 86, all other Firefox development branches have also moved up a version bringing Firefox Beta to version 87, and the Nightly builds to version 88.

You can also  get a Firefox 86 installer from the following download links:

If the links above haven’t yet been updated to download the latest Firefox version, you can download the browser installer from Mozilla’s official release directory.

Below you can find the significant changes and improvements in Firefox 86. If you want to read the full release notes for this version, you can do so here. 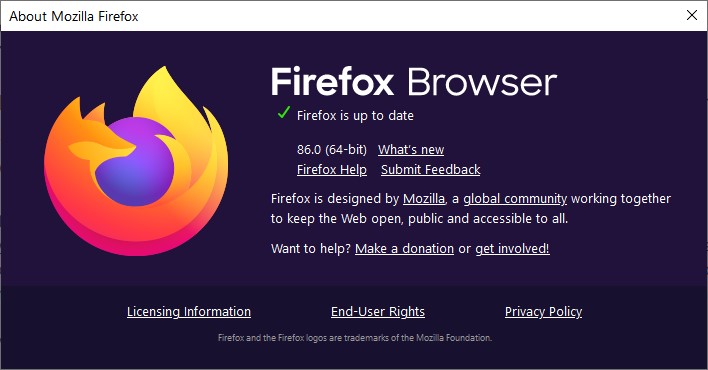 Blocks cookies designed to track you across the web

“In addition, Total Cookie Protection makes a limited exception for cross-site cookies when they are needed for non-tracking purposes, such as those used by popular third-party login providers,” Mozilla added.

Mozilla has been fighting ad tech companies’ online tracking efforts since 2019 when it enabled enhanced tracking protection in Firefox by default to block cookies from known trackers automatically.

This works by isolating caches and network connections for each visited website to make supercookies (a cookie type that can’t be cleared even when clearing browser cookies) useless for tracking users across sites.

“In combination with the Supercookie Protections we announced last month, Total Cookie Protection provides comprehensive partitioning of cookies and other site data between websites in Firefox,” Mozilla explained.

“Together these features prevent websites from being able to ‘tag’ your browser,  thereby eliminating the most pervasive cross-site tracking technique.”

Other Firefox 86 new features and changes

This Firefox release also comes with added support for watching multiple videos in Picture-in-Picture and a cleaner printer settings design with integration improvements.

Firefox 86 also comes with noteworthy stability and performance improvements by moving WebGL and canvas drawing to the GPU process.

Mozilla has also added a handful of fixes, including:

“Some of these bugs showed evidence of memory corruption and we presume that with enough effort some of these could have been exploited to run arbitrary code,” Mozilla said.

The full list of vulnerabilities fixed in Firefox 86 includes:

Things to consider before reopening the office